President of the World Water Council

Loïc Fauchon is President of the World Water Council since 2018. He was previously  elected as President from 2005 to 2012.

He has been strongly dedicated for more than 25 years to international advocacy for global water security and access to water and sanitation for all.

After graduating in political sciences, he first worked as a civil servant, Deputy Secretary Genenal of Marseille, and was Mayor of the town of Trets from 1989 to 1997. From 1991 to 2019, he was CEO of the Water Supply Company of Marseille, a private leading group of 15 companies.

He is a member of several international and non-governmental organizations and of the UN HighLevel Panel on Water Related Disasters (HELP).

He was awarded the French Legion of Honor in 2003.

The conference debates and results will contribute to achieving the objectives of the thematic areas – “Groundwater in a Changing Environment” and “Education Key to Water Security” – of the 8th phase of the UNESCO IHP programme on “Water Security: Responses to Local, Regional, and Global Challenges. 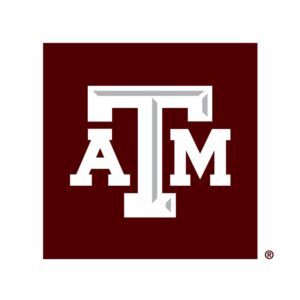